Events come in all shapes and sizes. On this page, you will find reasons to celebrate, webinars to access, seminars to attend, communities to support, and other important dates to mark on your calendar. 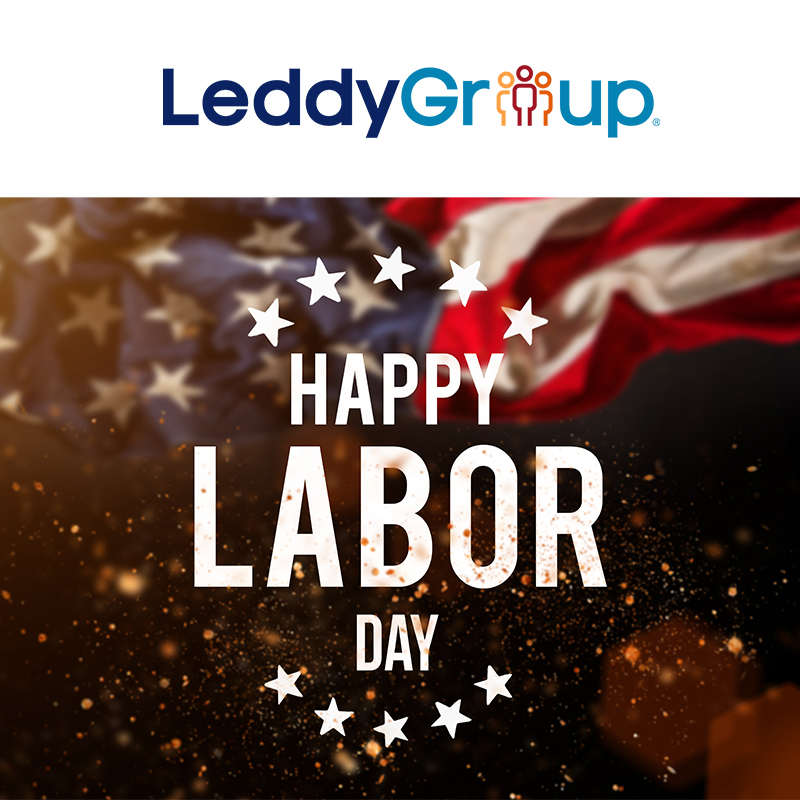 Labor Day pays tribute to the contributions and achievements of American workers and is traditionally observed on the first Monday in September. This year, that date is Monday, September 5.

Labor Day was created by the labor movement in the late 19th century and became a federal holiday in 1894 signed into law by President Grover Cleveland, making the first Monday in September a legal national holiday every year.