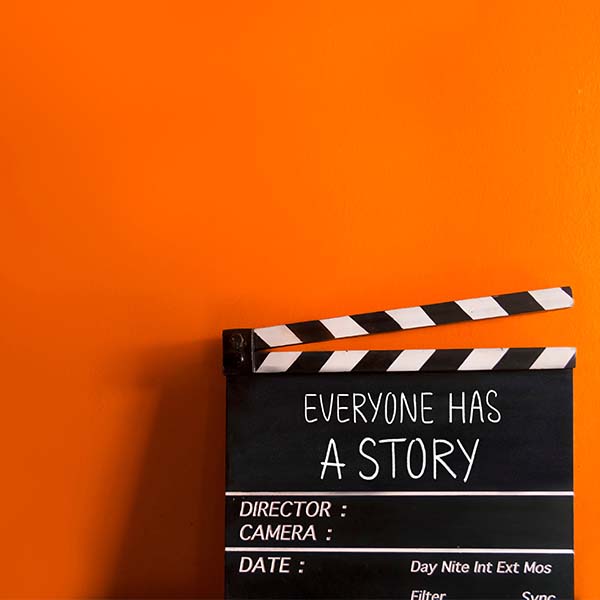 Inspired by his wife who achieved her nursing degree later in life, Chris decided that he, too, was ready for a change after working for 20 years in shipping and receiving. He loved tinkering with computers and other electronic equipment in his spare time, so he decided to take that passion one step further and pursue a degree in computer science. While obtaining the degree was relatively easy, finding a job in his field of study afterwards was not. He applied for close to 40 positions with no luck, and it wasn’t until he took another chance by responding to a message from Leddy Group that his luck would turn around.

“One day, I opened my Indeed app and there was a message from Katie Hudson at Leddy Group,” Chris said. “I had my reservations as I didn’t know much about staffing agencies and was under the impression that people usually jumped from job to job when using one.” Nonetheless, Chris responded and quickly learned that Leddy Group offered a range of positions, from temporary, to temporary-to-hire, to direct hire.

During their initial conversation, Katie learned about Chris’s work history, skills, education, and goals, and with that knowledge, she suggested he consider an Equipment Technician role at a large sought-after employer in the Upper Valley. Katie commented, “We knew that he needed to find a company that would provide him with opportunities for growth and advancement so he would be able to thrive in his new field. As one of the most sought-after employers in the area, we were confident that Chris would find the training and advancement opportunities there that would allow him to build a career in his new field.”

This employer allowed Chris to do a job shadow after his initial interview so he could get a feel for what the job would entail. “It was a completely different environment for me and very intimidating, but what stood out was that I would get to learn about many different types of electronic equipment that are used in the hospital, and that definitely drew me towards making a decision to accept the position on a temp-to-hire basis.”

After working for his former employer for 20 years in the same position, Chris found the adjustment to a new career and employer somewhat challenging at times. Both Katie and Staffing Coordinator Cassandra Carroll checked in with him on a regular basis, though, to answer any questions and ensure he was happy in his new role. Katie said, “Our entire Lebanon, NH team was there to support him, and we encouraged him to give himself time to adapt. It is not always easy to make a career change after graduating, but Chris and our client made the process incredibly seamless, helping us make this a successful placement for both parties.”

Chris agreed, and said, “Leddy Group actually made it so easy for someone in my unique situation to make the transition as least stressful as possible.” In fact, after ten weeks, he transitioned to a core employee, and he couldn’t be happier. He said, “Leddy Group is amazing because they worked hard to learn about who I am, what I was looking for, what my skills were, and really took that into account when matching me up with a job that I would like.”

Chris proves that you’re never too old to learn, and with the help of a staffing agency like Leddy Group, you, too, can parlay that knowledge into a rewarding career.