Hey Coach, What’s In This For Me? 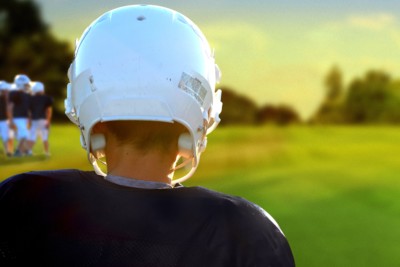 If you played sports, I want you to think back to the best coach or coaches you ever had. If you didn’t play sports, think about the best manager you have had or have now. 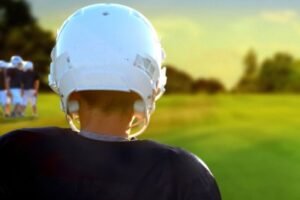 Now, what was “it” they did that made you remember them?

My “Mad Dog’ Coach I Remember. The one coach that stands-out for me was my high school football coach in Middletown, RI, the late Joseph “Joe” Magliocco, who we players referred to affectionately as “Mad Dog.” I was a military kid and my sister and I had to move schools every two years, which was hard. It was especially hard for me because as soon as I established my “athlete” self in one school, I had to switch to a new school. I had to prove myself all over again. 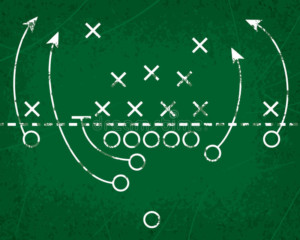 I was a new kid on this Middletown team in my senior year. In the middle of our August double-sessions Coach Magliocco took me aside and said something like, “I think you have a great deal of talent and may be the smartest player out here. I like how you apply quickly what we tell you. If you want to stay after practice I would like to have you meet with coach Chantre, one-on-one, and learn how to read the opponents’ formations – your talent will really help our team. Would you like to do that?”

Of course, I’m sure the words were not exactly these, but they were close. Notice how I remember them to this day – 48 years later. I later made the Class-B All-State football team and this would never have happened without Coach Magliocco’s confidence in me.

Four Types of Coaches – One is Most Effective. I thought about Coach Magliocco and why he made an impact on me when I read this May-June 2018 HBR article called Managers Can’t be Great Coaches by Themselves. According to extensive research by Gartner Consulting on effective coaching most of us use one of four coaching styles – and one style is much more effective than others.

Here are the four styles in order of most common to least common:

The research notes that an “Always-On Manager” is likely doing more harm than good. One reason is there is no correlation between time invested in coaching and outcomes. In fact, it appears the more time you coach, the weaker the performance may become. Too much feedback can be overwhelming to the individual and detrimental. Also, these managers may over-estimate their own skills and the employees are not trained by the real experts – and those employees know the difference.

Finally, though, I was intrigued to learn from the research that people developed by Connector Managers were three times as likely to become high performers as people coached by any of the other manager-coaches.

If you want to become a Connector Manager, according to Jaime Roca, one of the people leading the study, think about this – 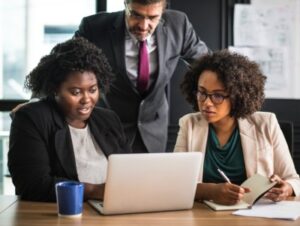 “Being a Connector is more about asking the right questions, providing tailored feedback, and helping employees make a connection to a colleague who can help them. The most difficult part is often self-knowledge and candor: Being a Connector requires a manager to recognize that s/he is not qualified to teach a certain skill and to admit that deficiency to a subordinate. That isn’t something that comes naturally.”

In my next article, I will explore two related topics – why “negative feedback” is not going to work in the current work environment and how you can ask questions and be a better Connector Manager-Coach.