One Narcissist You Want Off Your Team

Home  >  Consulting Categories  >  Leadership  >  One Narcissist You Want Off Your Team 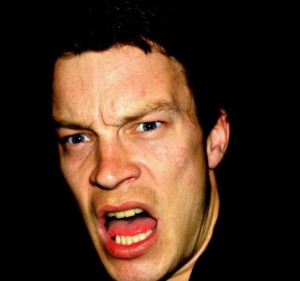 Over the last 16 months we have read many articles about narcissists and many of them have been inaccurate. If you are like me I’m sure you have wondered what is the difference between a “normal” narcissist (one who mostly ruins their own life) and a “dangerous” narcissist (one who ruins the lives of other people.)

Finally, I found a book that helped me understand the difference. Here is the opening paragraph of the chapter on the most highly destructive personality you may encounter in life – the narcissistic, high conflict personality (HCP).

“Do you know someone who thinks they’re better than everyone else and seems bent on proving it – over and over again, and always at other people’s expense? Maybe you were charmed by them at first but now find them acting superior to you or entitled to special treatment. Perhaps you feel they’ve sabotaged you or blamed you for something in their quest to get ahead or gain prestige and attention.”

This paragraph is from Bill Eddy’s 2018 book 5 Types of People Who Can Ruin Your Life, which clearly describes the five types of individuals with personality disorders who are particularly destructive because they focus on Targets of Blame – other people they select to attack, both actively and passively. 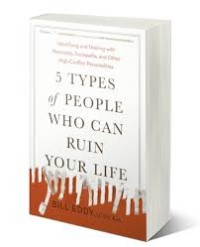 Since I do not have any formal training in psychology I found Eddy’s 186 page book easy to read and his description of five personality disorders helpful. I also learned that for someone to be destructive of other people they need to have both a personality disorder and be preoccupied with administering pain on Targets of Blame. These people are High Conflict Personalities (HCP) and are the focus of his book.

In this short article I will focus only on the most common HCP, the narcissistic personality disorder. But first, a word about high conflict behaviors and Targets of Blame

Narcissistic High Conflict Personality Disorder. According to Eddy there are likely 11 million people in the United States who have this disorder and focus on Targets of Blame, which means you may have come in contact with one or more of these folks in your lifetime. Eddy also referred to a study that concluded 62 percent are men and 38 percent are women.

What to look for – Because there is a little narcissism in each of us, we need to be very careful not to label everyone who exhibits some of this behavior occasionally. Eddy writes that to be diagnosed with this disorder you have to have at least five of nine specific traits. Here are three traits found in almost all HCP people:

WEB – Words, Emotions, Behavior. It may be difficult to detect a Narcissistic HCP during a job interview, but very soon we will see symptoms. Eddy says to spot a potential Narcissistic HCP we can use a technique he calls the WEB method. Listen to the words they use, pay attention to your emotions in response to the person, and watch their behavior.

Tips for Dealing with HCP. Eddy’s first tip – “Never tell someone they are a high-conflict person, or that they have a personality disorder, no matter how obvious this may seem.” If you do you will become their Target of Blame and they will pursue you until they bring you down. 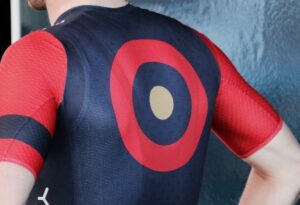 If you are in a position which requires you to continually work with or be associated with a narcissistic HCP, here are Eddy’s suggestions he refers to as a CARS Method:

“These leaders want to be seen as superior to everyone else. They can be very charming and highly persuasive in getting others to follow them and believe in their schemes. They enjoy treating their enemies with disdain and public insults, but they flatter those on their side with praise and attention. They can be very seductive politically and sexually. These traits help increase the number of their followers and persuade people to trust in them. They serve best as revolutionary leaders, as they see themselves as superior to the status quo or existing rules, laws, and institutions. But they generally aren’t good at building peaceful societies or organizations after a revolution. (As Eddy noted earlier in his book), FBI profilers report that many terrorist leaders have this personality. Overthrowing the existing order may be necessary for progress in some situations, but not in others, so these narcissistic leaders are often overthrown themselves during peacetime.”

If you find yourself involved with a person with HCP I strongly recommend you purchase Eddy’s book – it will help you remove the Target from your back.