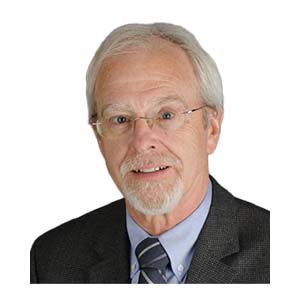 Steve Wood is treasurer for Work Opportunities Unlimited, Inc. He joined the company as Vice President of Planning and Chief Financial Officer in 1996 and was promoted to President and Chief Executive Officer in 2000. Pre-LG Steve spent seventeen years in the banking industry in Maine and New Hampshire and five years growing his consulting practice in strategic planning, organizational change, and financial management. Steve was also an adjunct faculty member at SNHU for from 1994-2013.  Steve received his undergraduate degree from the University of Maine and received his MBA from Northeastern University in Boston, MA.

Interesting fact – I lived all over the U.S. as a child – my father was an Admiral in the Coast Guard.  As an Eagle Scout, I participated in President Nixon’s 1968 inauguration and…I have met every President except Jimmy Carter since meeting President Nixon.

Why Leddy? The Leddy’s and our mission are the only mission I have ever been able to personally commit to!