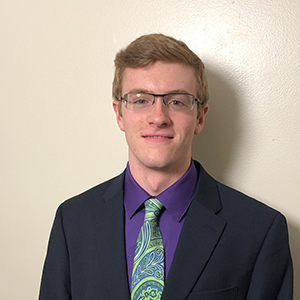 Will is enrolled in a five-year mechanical engineering program at Drexel University. The first year of the program is just like many other traditional college schedules – nine months of classes, followed by a three-month break. Beginning in their second year, students must work in a co-op position related to their major for six months, and then return to the classroom for six months. This alternating schedule continues until they reach their fifth year, which is spent entirely in the classroom. Students must apply and be accepted into each co-op position, and they can find opportunities on their own or they can search for opportunities in the school’s database.

Toward the end of Will’s freshman year, he was preparing to return home to New Hampshire for the summer and wanted to gain some experience, so he applied for several summer internships. When nothing came to fruition, Will’s father suggested that Will speak with his friend Steve Wood, CEO of Leddy Group. Steve connected Will with Kendra Palmer, Leddy Group’s senior staffing manager for engineering.

“Kendra and I did a quick interview so she could get a feel for my personality and my resume, and after exploring several options, Leddy Group’s Industrial & Skilled Manufacturing Specialty Team connected me with a small manufacturing firm in New Hampshire, where I worked for the summer,” said Will.

Although Will was initially seeking engineering internships, the position was a hybrid between engineering and manufacturing. “Companies highly value work experience in manufacturing or other industrial environments when evaluating one engineering candidate versus another,” Kendra explained.

In that internship, Will was responsible for inputting data into the company’s new ERP system. He logged bills of material and tracked parts as they moved through the manufacturing floor. Kendra commented, “During his internship, Will connected with folks that would make a difference in his career. He facilitated a relationship with the engineering manager and asked questions when time allowed. Because of his inquisitive nature, Will learned a great deal about the process of designing a product and then moving it into manufacturing, different roles in engineering and manufacturing, and more. The experience reaffirmed that being inquisitive is a valuable part of the learning process.” 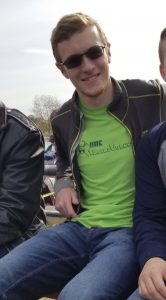 The internship turned out to be a big boost to his resume. Will commented, “Some of my friends who didn’t have any engineering experience were having a hard time finding co-op positions. Being able to put my internship experience on my resume with the help of the Leddy Group seriously helped my ability to get into my co-ops.”

As an added bonus, Will also worked with the accounting department during his internship to resolve some discrepancies he found in transitioning information to the ERP system. He was able to later connect terminology and ideas from those interactions to classwork in his accounting courses, which he needed to take to fulfill his requirements for his declared minor in business administration.

When his internship in New Hampshire ended, Will returned to Pennsylvania to start a co-op with the Philadelphia Airport. He reflects that he went from a small, family-owned company to a rather large government organization where he was performing a supervisory/managerial role. Six months later, he began his second co-op as an assistant engineer within a manufacturing facility in New Jersey.

With his eye on his third co-op, Will has decided to search for one on his own and is leaning on Kendra for help finding one in New England so he can return home for six months. “Kendra has kept in touch with me all along, and when I asked her to keep an eye out for a position for my third co-op, it was because it has been very, very simple to work with Leddy Group.”

Despite never having used a staffing agency before, Will found great success, and you can, too. Connecting students with internships is one of the many ways in which Leddy Group can help put the right people in the right places.

Congratulations, Will, and we look forward to working with you again in the future!


We judge ourselves by the success of our clients. 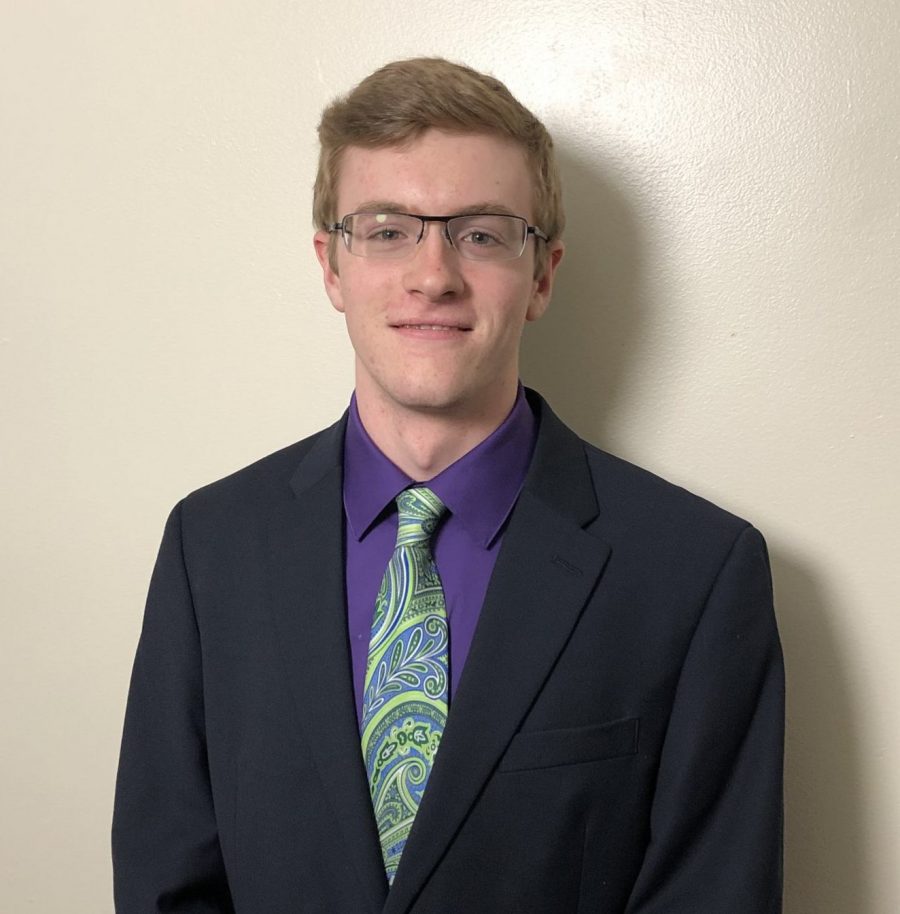 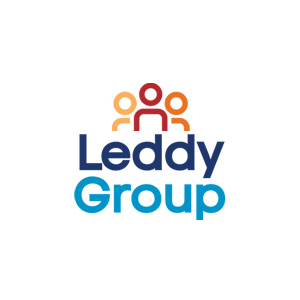 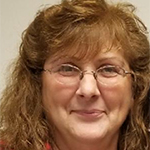 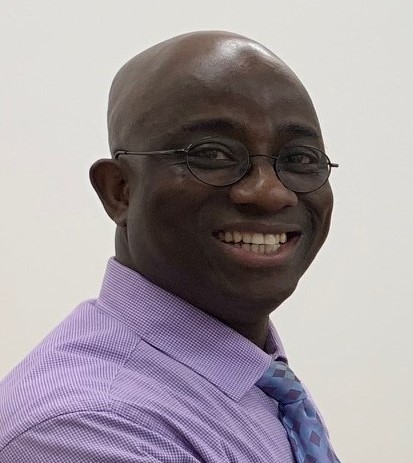 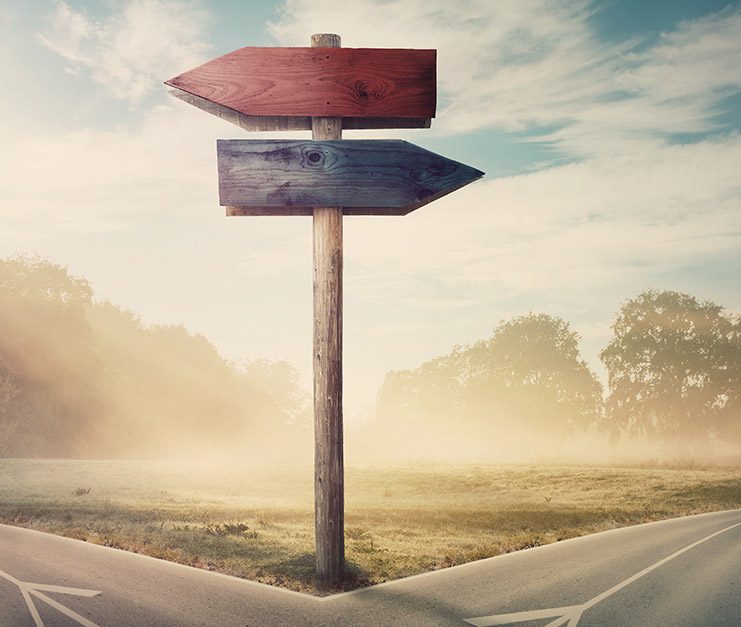 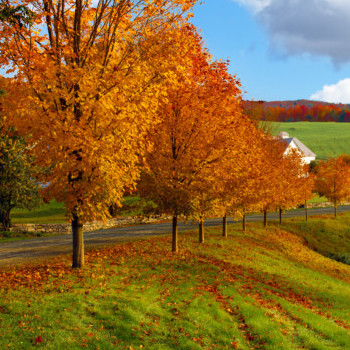