Try This One Thing in a Conflictive Conversation 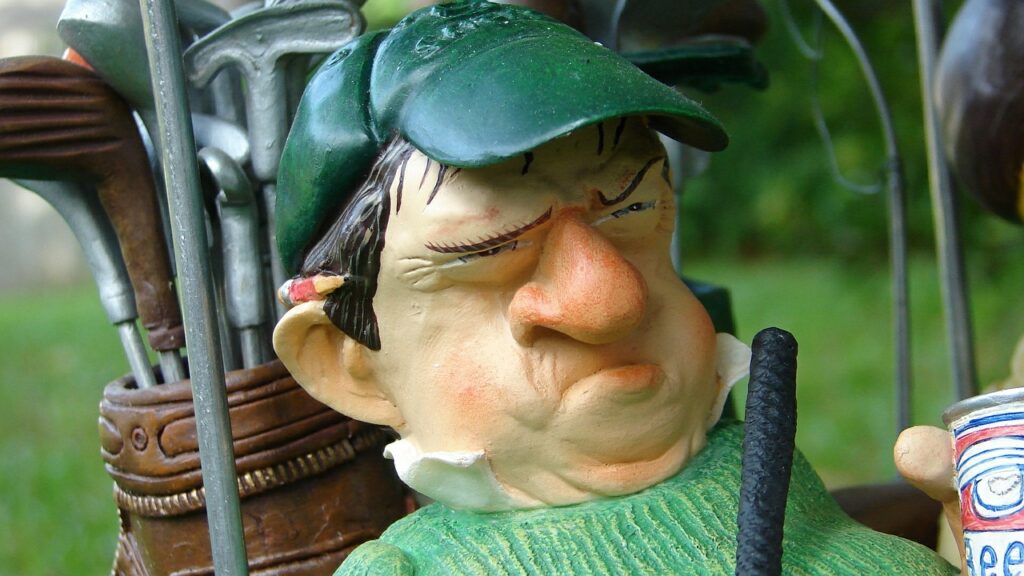 It was two weeks with no hot water in our house and I was frustrated. Almost as frustrated as when I play golf. 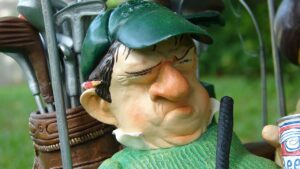 Two service techs had just left after their third visit and supposedly just diagnosed the final problem. The “on-demand” hot water unit needed an air-pressure control that, of course, they did not have in stock – it would have to be ordered from the manufacturer. And they had already put us through this process when they replaced the other part that was supposed to fix the problem.

I needed to talk with a supervisor – someone who could reduce my frustration, mostly about whether we should replace the unit with something else. I called the service company and waited on hold while they located the manager for our area, who was out on a service call himself. About 10 minutes later a voice came on the phone.

This was a good start.

I first told him his technicians were very polite and seemed to understand how to effectively diagnosis technical problems. Then I explained why I was frustrated. He listened. Then I asked him if we should replace our current branded unit with a different one.

He then said, “I would be very frustrated, too, if I was in your situation. Thank you for hanging-in with us while we figure it out. The brand you have is very good, I would not change it. The problem is that because of the hundreds of different products out there with thousands of components, our service team can’t afford to inventory parts we may never use. We’ve gone to a just-in-time inventory system because we can have the part in our possession via Fed-Ex in 1 or 2 days. This is very frustrating for customers like you, though, so you are not alone.”

I felt instantly better. After I hung-up with Bill, the business-person inside me thought, “He was good. He did not speed-up or fix our unit, all he did was fix me.”

Advice from Oprah Winfrey. Two days later I read something Oprah said and I thought to myself, “Aha, Oprah has nailed it. She has nailed how I felt after my call with Bill.” 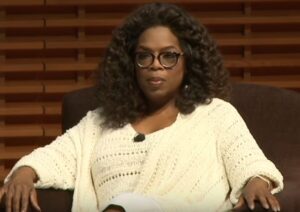 ie Curtin in an Inc. Magazine article summarized a few comments made by Oprah at the Stanford Graduate School of Business. What caught my eye was what she said about people in conflictive conversations. Oprah said, “I’ve talked to nearly 30,000 people on this show,” she says, “and all 30,000 had one thing in common. They all wanted validation.”

That’s what Bill did, he listened carefully and validated my feelings.

I think Oprah’s message includes a helpful lesson for leaders. When we find ourselves in a conflictive conversation, one where we can feel our own defenses kicking-in, we should flip on our “validation” switch.

We start by listening. Then, before we speak, we remind ourselves of the three questions Oprah says the other party is feeling and how we can address one or more. The questions are:

As I thought about my conversation with Bill I could see he answered two of these questions very well. He first empathized with my position, which is evidence what I said meant something to him. Then because he specifically addressed what was frustrating me, I knew he heard me.

Oprah said it took her many years of practice before she understood validation and how best to practice it. Fortunately for us we can start practicing now.